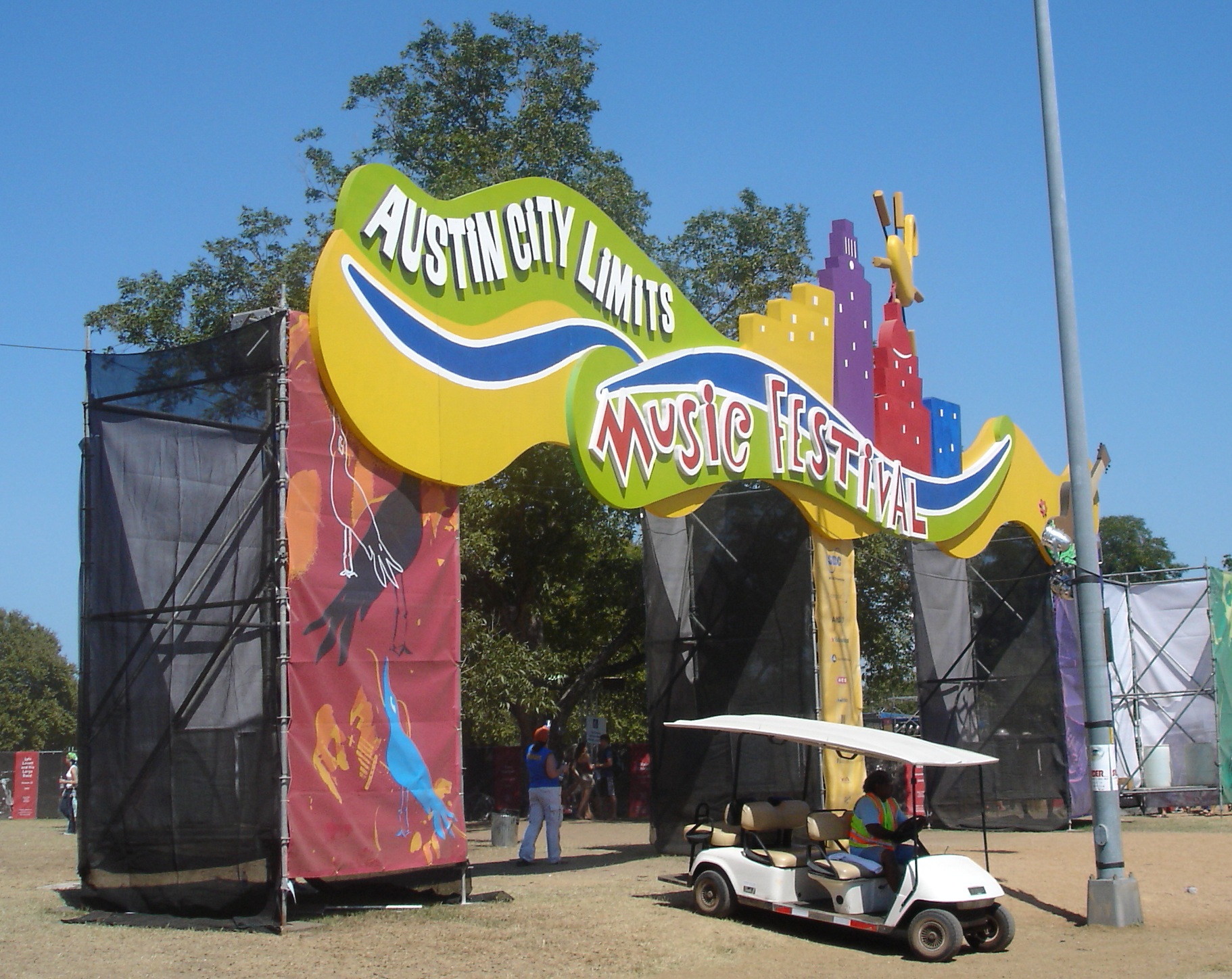 It was inspired by the PBS concert series produced by C3 Presents, the same producer of Lollapalozza, and its great reputation which helped create this amazing festival. You can join the 100,000 people that attend the festival every year to enjoy great music, food and drinks, an art market, and activities for kids.

The festival continues to grow in excitement since first starting back in 2002 to the point where it had to expand to two different weekends. If you’re ready to join in on this year’s annual tradition in Austin, take a look at what to expect for this year’s Austin City Limits Music Festival.

This year is going to be just as great as every year prior. You are going to see big names in rock like Radio Head and Mumford & Sons. Enjoy alternative bands like Cage the Elephant and Cold War Kids. Hip Hop fans are going to love seeing LL Cool J featuring DJ Z-Trip this year as well as Kendrick Lamar.

Country lovers will not believe it but Willie Nelson is actually going to make it to this year’s event. Check out Melanie Martinez, known for being on the vocal talent show, The Voice, with Adam Levine. You’ll also get to enjoy artists including:

This year’s event will be located at Zilker Park just as usual, which is located across from Barton Springs festival entrance. The event will be taking place for two weekends this fall; the first one being September 30th-October 2nd and the second taking place October 7th – 9th. Both events start at 11a and end at 10pm each day. Parking will be up to you as there is none on site, but Capital Metro will be providing free shuttle service to and from Republic Square on 4th and Guadalupe.

You’ll be able to enter and exit the festival up to 3 times per day. You can bring baby strollers, backpacks, purses, blankets, portable chairs, water, and umbrellas. You can also bring cameras but they must be nonprofessional cameras. Don’t bring glass containers, professional video equipment, aerosol containers, tents, and bicycles inside festival grounds.

While 3-day passes are already sold out for the two weekends that fill up in no time, you can still get the 1-day general admission ticket for your choice of one day of the festival. The 3-day weekend tickets are usually $225 and one day passes are $100.

What other features will there be besides the musicians?

In addition to enjoying great music all weekend, you can bring the kids of all ages to enjoy the Austin Kiddie Limits in a designated part of the park. You’ll be able to enjoy fun for the kids from 11am-5pm such as arts and crafts.

You’re going to get hungry from a long day of partying. Plan on some of the best bites in town from tacos to vegan options, brews and waters all for sale during the weekend from local restaurants and vendors. While you’re perusing the eight stages with over 130 bands, you’ll probably want to check out the Art Market for a photo and phone charging.

This year’s Austin City Limits Music Festival is sure to be just as great as every year in the past. You don’t want to miss out on this Austin tradition happening this fall in Zilker Park.