Top Things to Do in Austin for September 2018 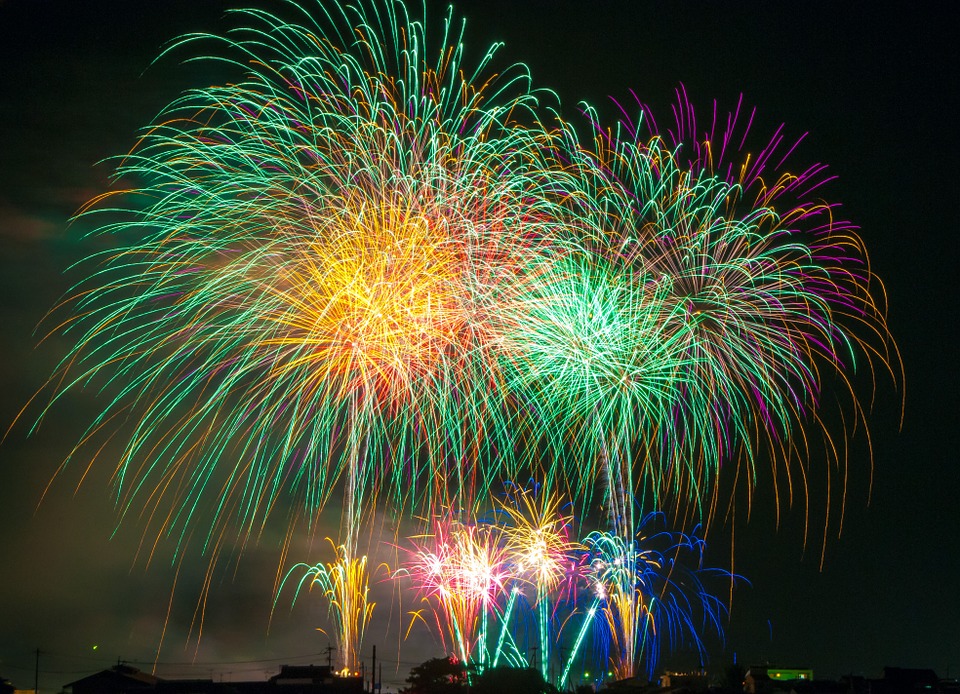 Every month, there are several great things you can do and enjoy throughout Austin. New events come and go, but when one goes, another is coming. Here's a look at some of the top things you can do in Austin for September 2018.

Held at Shady Grove in Austin, this event will feature all types of free live music. It will also include plenty of food and plenty of fun. As the longest running free concert series in Austin, this is one of the best free things to do in September.

Held at Carson Creek Ranch, this amazing music festival will feature some of the very best jam bands and musical acts in Austin. It's a three-day festival with camping and plenty of fun to be had. This year's lineup will include Joe Russo's Almost Dead, Leftover Salmon, The String Cheese Incident, Railroad Earth and many others.

Held at the Scott Mentzer Pool and Heritage Park in Pflugerville, this event will provide plenty of fun. It's all about the dogs and letting them relax in the pool. The cost is $5 per dog, which includes two owners. If you have a third owner the cost is $3 for that owner. All dogs will need to be current on vaccinations with proof to enjoy the party.

A fun event at Barracuda in Austin, the Sonic Transmissions Festival will last three days. It's a showcase of free jazz, world music, experimental hip-hop and so much more. This year's event will include Moor Mother, Arts Quartet and so many other great choices.

Held at Centennial Plaza in Round Rock, this festival will be put on by the Round Rock Fire Department and The Tavern. Enjoy the firefighter combat challenge and stay for the music festival with plenty of local vendors on site, beer, and BBQ. There will also be face painting, bouncy houses, and a raffle.

The Alamo Drafthouse location at South Lamar will provide this incredible event. It's an annual film festival and one of the largest in the U.S. for horror, sci-fi, action, and fantasy. Enjoy plenty of great flicks with up and coming films on the screen. There will also be celebrity guests attending.

Other great things to do in Austin for September 2018 include:

If you're looking for something fun to do in September, choose one of these events. You'll be glad you did as these are some of the best things to do in Austin for September 2018.