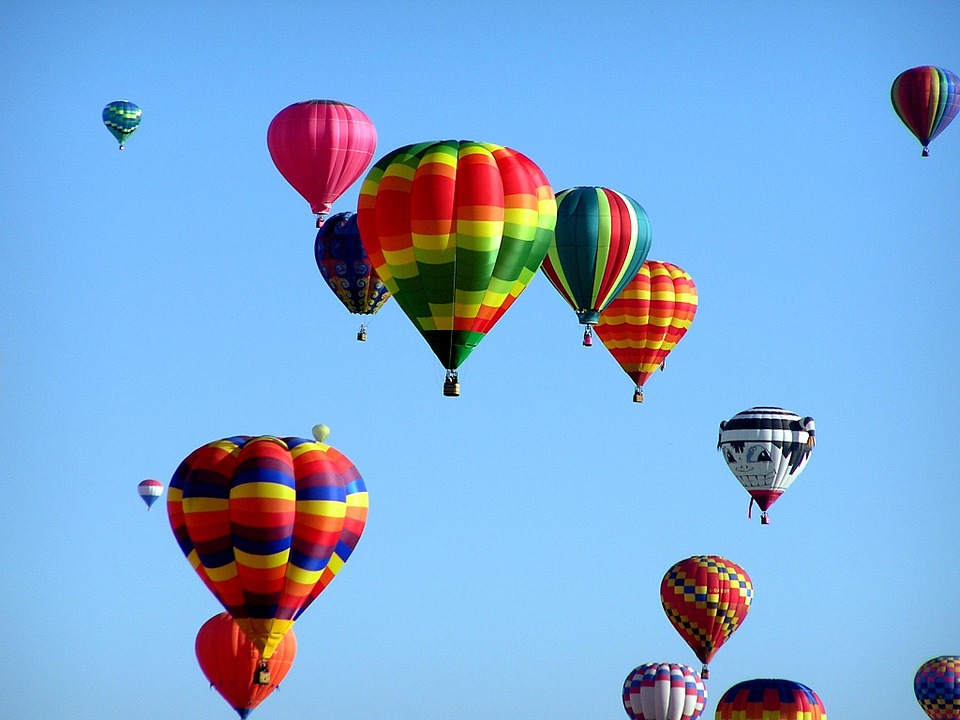 Another event for April Fool's Day, Ballet Austin will hold a performance at The Long Center.

This marks the sixth year for the Euphoria Fest, which is a music and camping festival. It will be held at Carson Creek Ranch and celebrates living in the moment.

16th Annual Lonestar Round Up - April 7th and 8th

A large outdoor car show and music festival, the Lonestar Round Up is a very popular choice in April. It will feature plenty of vintage vehicles, custom cars and plenty more to enjoy. The event will be held at the Travis County Expo Center.

Take a tour of the beautiful farms and enjoy plenty of food, drink and fun. The East Austin Urban Farm Tour will offer guided farm tours to guests wanting a behind-the-scenes look at how food is grown. Plenty of food from top area chefs will be on hand, along with brews from local breweries. The event will be held at many farms throughout the area.

Held at Domain Central Park in Austin, this event will provide a fun running choice for those looking to stay fit. The rate will cover 10 miles and many local bands will be playing throughout the course. If you love to run and you want to enjoy great live music, this is event for you.

Held at Auditorium Shores, this music festival will feature some of the best reggae music in the area. It will benefit the Capital Area Food Bank of Texas.

Unique comedy improv and all kinds of fun will be a part of this great festival held at the Paramount Theatre. More than 100 comedians will be on hand performing sketch, improv, musical comedy and stand-up.

A four-day festival with over 30 of the best American roots music acts, the Old Settler's Music Festival will be held at Salt Lick Pavilion and Camp Ben McColloch in Driftwood.

The top talent in MotoGP will be on hand at the Circuit of the Americas to race for the championship. Enjoy some of the finest racing in Austin at this top even.

Held at Wurstfest in New Braunfels, TX, the Craft Beer Festival will be back for the third year. It will include more than 80 craft beers, food trucks and plenty of live music.