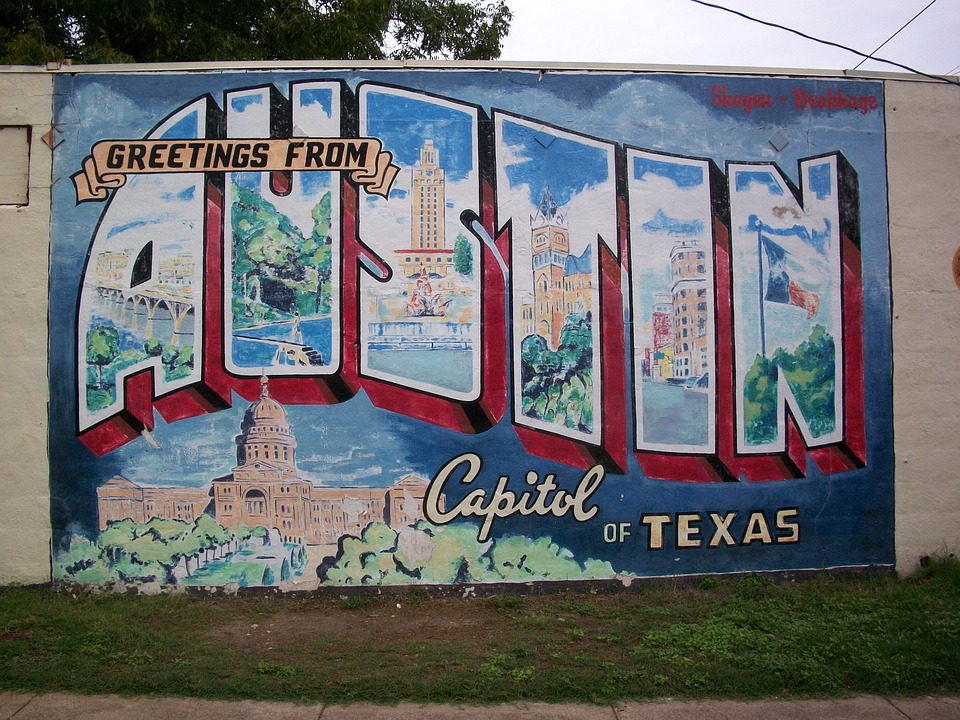 Austin, Texas has become known as one of the top places for many things, such as tech, real estate and more. It has won many awards over the past few years and 2016 was no different. Here's a quick look at three of the new accolades Austin received last year.

Austin was ranked at the top of this list for the first time followed by Dallas-Fort Worth, Texas, Portland, Oregon and Seattle, Washington. Markets found on this list have economic growth much higher than the national average and are considered the top places in the country to invest in real estate.

The report stated that Austin gains a higher ranking from a diverse economy, an educated labor force, a "hip" factor and a growing population.

Second-Best City to Move to in the United States

After the release of The 20 Best Places People are Moving to in the U.S. from U.S. News and World Reports, Austin had earned another high ranking. It took the top spot right behind Fort Myers, Florida. The report based the rankings on the population growth, along with other factors.

Not only did U.S. News and World Reports give Austin the second spot on the list of Best Places to Live, but they also landed in the sixth spot on their list of Most Desirable Places to Live in the United States.

Top City for Startups and Entrepreneurs

This isn't the first time Austin, Texas has grabbed the top spot when it comes to the Kauffman Index of Startup Activity. It has been named as the top place for new entrepreneurs and startups before and took the honor again in 2016. Texas ranked first among states and was also named by Inc.com as the hottest place in the U.S for new entrepreneurs. Texas was third on the list in 2015 before moving into the top spot last year.

What's this All Mean?

If you're considering relocating to a new place, Austin is among the best choices in the country. It's expected to grow faster over the next 25 years than any other city in the United States, according to research done by American city Business Journals. In fact, they expect the city to nearly double its population and be close to 4 million residents by 2040.

Relocating to a growing city usually means plenty of job opportunities, business opportunities and real estate options. If you're looking for a new place to call home, Austin, TX keeps adding to the list of reasons why it's a great place to live.