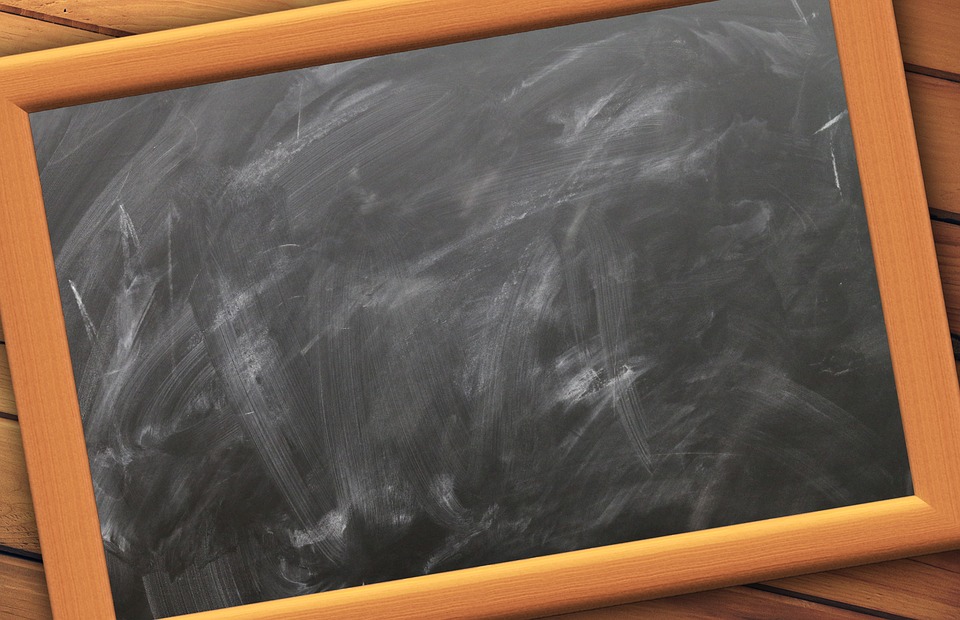 When you’re looking for the right neighborhood in Austin, you have to consider a few major factors. What is going to be the right vibe for your family’s personality? Do you need a specific school district or do you just want access to some of the best schools? What is your price-point and do you prefer something with luxury or a charming historic spot near Downtown?

Many people are seeking out luxury neighborhoods for the ultimate comfortable living experience while being near the... 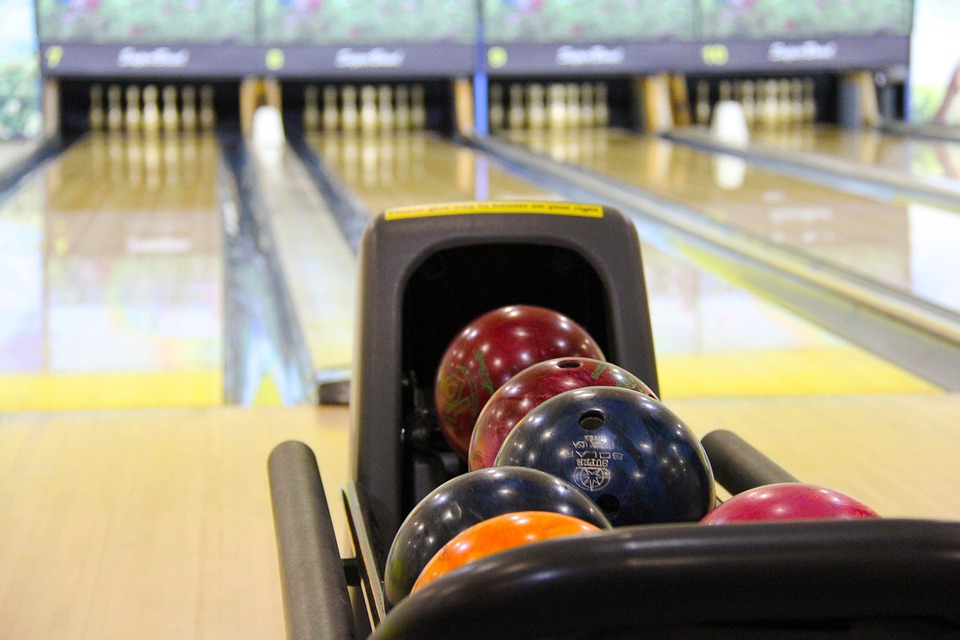 Austinites are getting eager to check out the new bowling alley coming to Downtown soon. While bowling may remind you of the nights you spend in your youth killing time with friends or forced family outings, bowling is officially cool again.

Austin residents love it and are constantly being found at Saengerrunde Hall and Highball for years now. This means that it was time to offer something new and a fresh take on the sport which is why Downtown Austin had the idea to officially bring in a new one in the former Miller Blueprint building on Sixth Street. Take...

Do San Antonio Buyers Judge Your House by the Curb 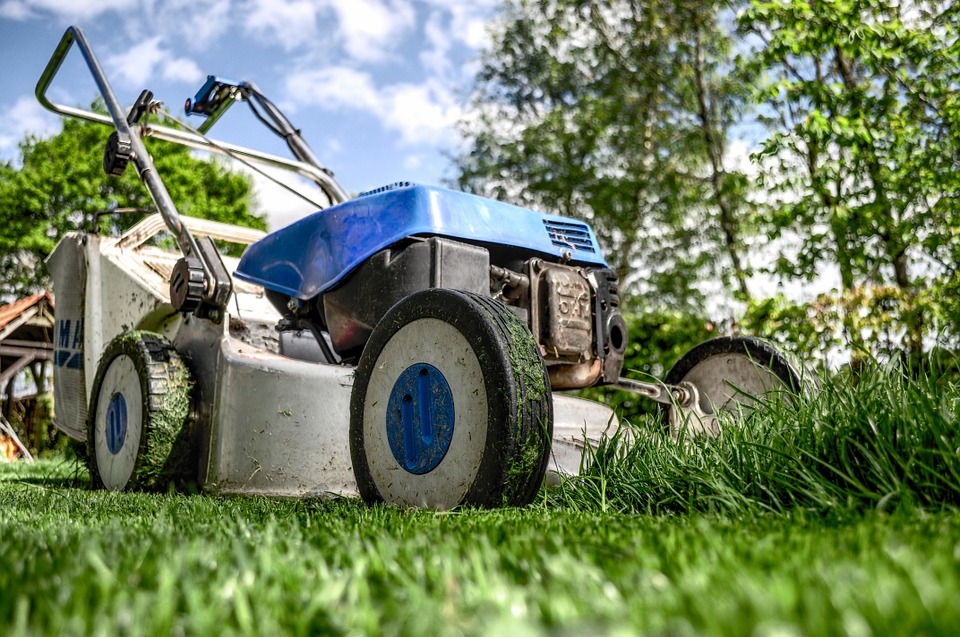 When it comes to selling your house, you want to make sure the interior is perfect for showings. You take all of the necessary steps to clean up, put away personal belongings, and even throw up fresh coats of paint, but did you know that your potentially buyers are also noticing your curb appeal?

Your interior is a top priority and is important to focus on, but it turns out that your buyer’s are judging your home’s curb appeal which means that you can’t neglect it in the hopes that they will be so focused on the interior.

You may not have found out until you listed your home, had showings,...