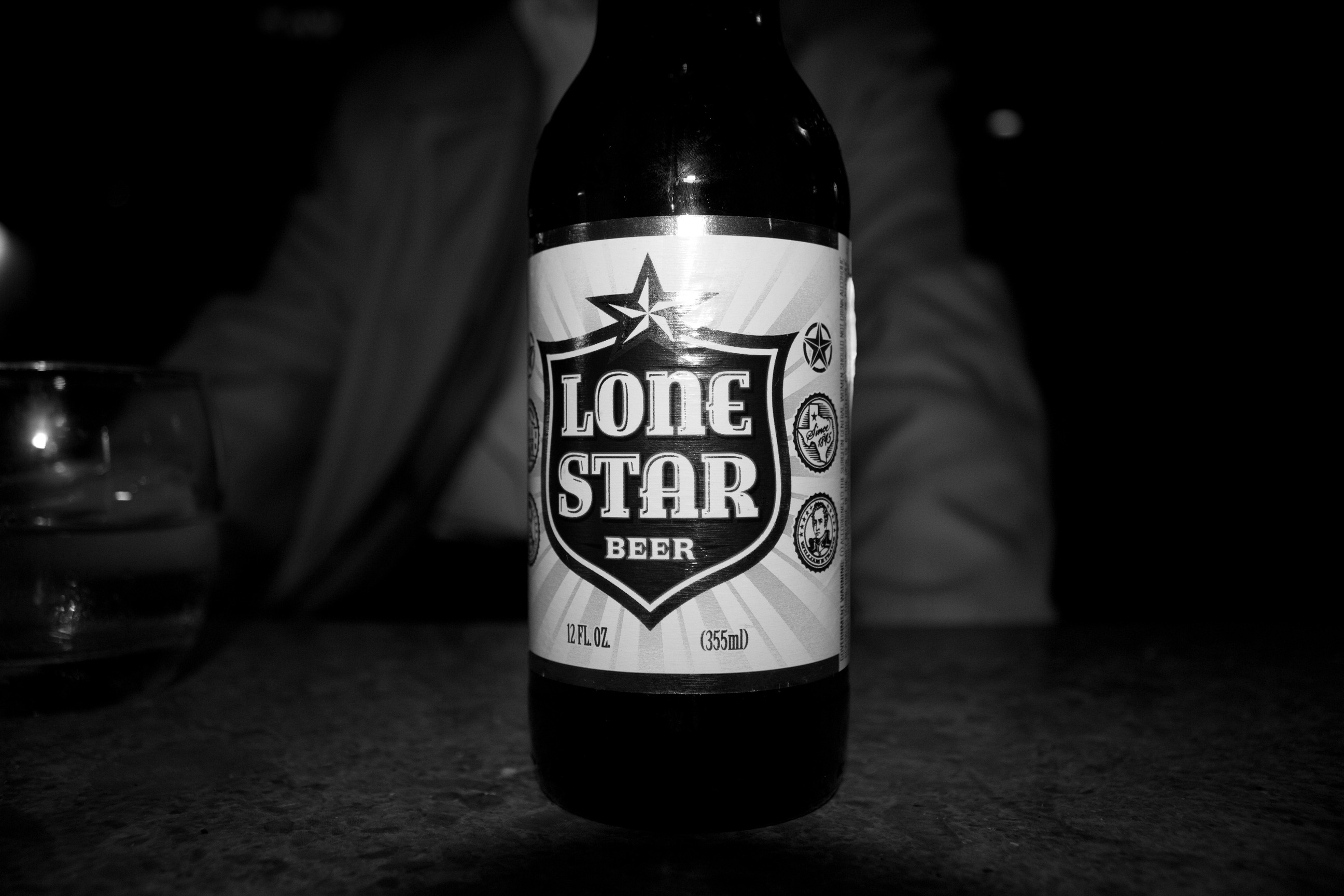 The expectation is for the Lone Star Brewery District to open in late 2018. It's a project costing more than $300 million. The developers are hoping to make this the go-to place for gathering and socializing in Southtown.

Details of the Redevelopment

Many of the details for the redevelopment of this area have yet to be announced. However, some of the general plans have been released, but could change some as the project moves forward.

The developers are hoping to revive the Lone Star Brewery by maintaining the many rustic elements and industrial architecture throughout. They want the community to have a clear link to the history of the brewery. They are even in discussions with Lone Star Brewing to create a microbrewery within the new development.

Other expected developments within the Lone Star Brewery District include:

Additional outdoor gathering spaces and entertainment spaces are also a part of the plan.

The project shows 700 condominiums in the initial plans. These will be separated into five-story developments with 220 to 250 units each. There will be three residential buildings.

Each building will feature a covered parking garage, courtyard and outdoor swimming pool. Some of the condos will provide views of the San Antonio River, while others may provide lake views or amphitheater views.

Residents deciding to call this new development home when it opens up will have plenty of things to enjoy around the area. The district is found along the San Antonio River and found just 1.5 miles to the south of downtown. Located directly across from Roosevelt Park, residents will also enjoy plenty of outdoor recreation. The park provides a community center, swimming pool, playground, basketball court and picnic areas.

The district is also found close to Interstate 10, I-35 and I-37. All of these interstates make it easy for residents to get to the major attractions found throughout San Antonio.

The developers of the Lone Star Brewery District have millennials in mind. This is a very quickly growing area of the city's population and expected to continue to grow. Look for updates on the plans for this new district in the near future.