Festivals Throughout Austin for May, June & July 2018 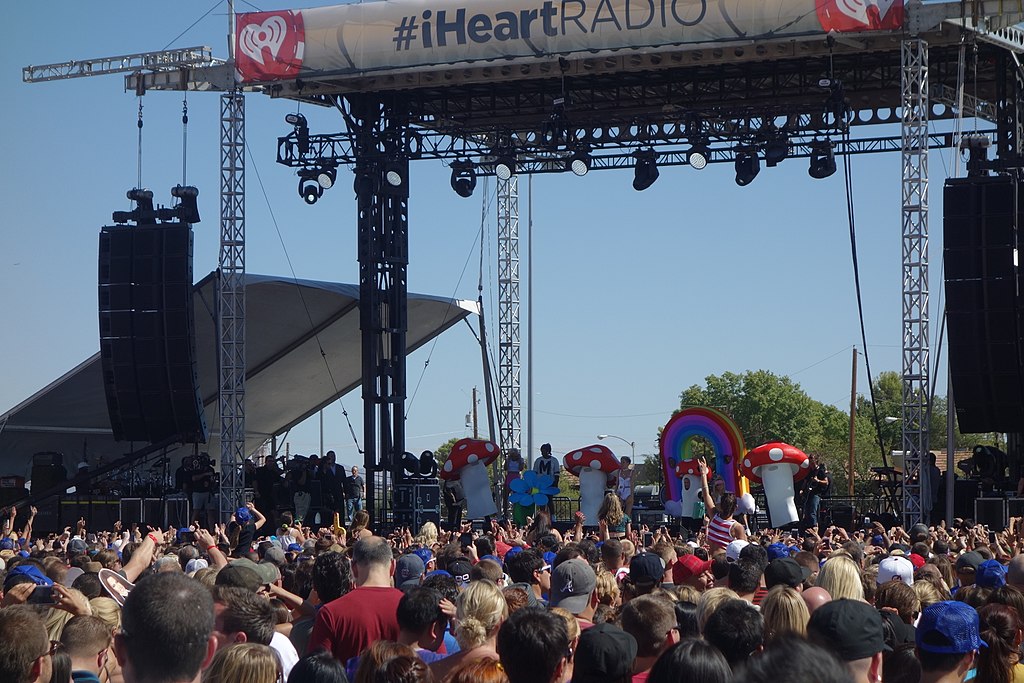 If you're looking for great festivals in Austin for March and April of 2018, check out this blog post here. Let's keep things moving with all the top festivals held throughout the city for the months of May and June.

The month of May starts with one of the biggest music events of the year. The iHeartCountry Festival will be held on May 5th with some of the biggest names in country music performing. This year will include a great lineup with Luke Bryan, Sugarland, Keith Urban, Cole Swindell and many others. It will be held at the Frank Erwin Center and hosted by AT&T.

Another early Austin festival in May is The Pecan Street Festival, which will be held on May 5th and 6th. This festival is a family-friendly event held twice a year with plenty of fun, art, music and more to enjoy.

The middle of May brings the Finding Euphoria Festival on May 12th, along with the West Austin Studio Tour on May 12th and 13th and May 19th and 20th. The Austin Sketch Fest will also happen in May from the 21st to 27th.

The month ends with the Kerrville Folk Festival, which runs from May 24th to June 10th. In addition, the Blues on the Green event is scheduled for May, but the dates have yet to be announced.

The Republic of Texas Biker Rally will get June off to a hot start from the 7th to the 10th. This is the largest motorcycle rally in Texas and the fourth largest in the entire country. It will be held at the Travis Country Expo Center with a ride along and much more.

The Blanco Lavender Fest is also held in early June from the 8th to the 10th. This event will provide a look at the lavender farms and markets, along with plenty of live music, food, beer, wine and more.

Juneteenth may be the highlight of the month, which is also known as "Freedom Day" or "Emancipation Day". It will be held on June 19th and celebrates the abolition of slavery in Texas and the United States. The event includes many parades, food, vendors and so much more.

Another event happening in June is the Keep Austin Weird Fest and 5K. This event will be held on June 23rd and will provide plenty of weird, wild fun for all to enjoy.

While there are no current festivals scheduled in Austin for July, it will be a month filled with fun events. There will be several events around July 4th and plenty of other events to enjoy throughout the month. However, no festivals are scheduled for July 2018 in Austin right now.

There are several great events in May and June throughout Austin and there will be a few good events in July, too. You won't want to miss out on some of the top festivals coming up in just a few months. Make sure to mark your calendar for all the best festivals held throughout Austin for 2018.