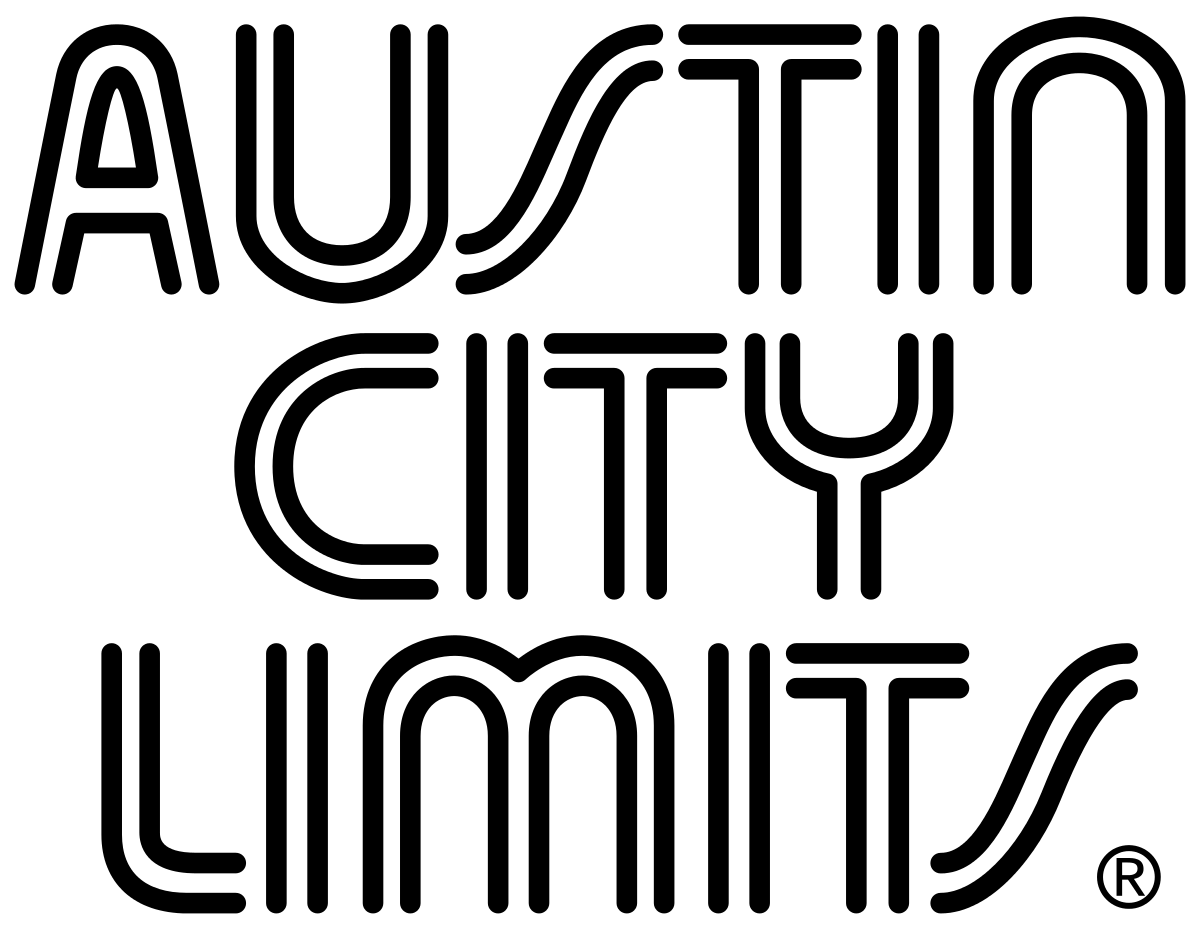 Austin is filled with great festivals held every year. We've already look at March & April, along with May, June & July. Let's move on and look at the great festivals coming up throughout the city for August, September and October this year.

The Bat Fest is the highlight as it’s one of the most popular attractions in Austin for August. The festival only happens once a year and includes many bat watchers enjoying local food, drinks live music and about 1.5 million Mexican free-tailed bats flying through the night sky. Some participants will enjoy competing in the bat costume contest and there will be plenty of fun things for the kids to do, as well.

The Austin Pride Festival is also held in August on August 25th. The month also includes the Austin Ice Cream Festival and the Austin Chronicle Hot Sauce Festival. Both of these events have not announced their dates just yet.

Technically starting at the end of August, the Out of Bounds Comedy Fest will be held from August 29th to September 4th. This is a seven-day event held at many venues with all kinds of great comedy acts. The event will include sketch, improv and stand-up acts over Labor Day Weekend.

The only other festival on the schedule for September in Austin is the Fantastic Fest. It will be held from September 20th to 27th and will include plenty of sci-fi, horror and gore. This event is a film festival held at the Alamo Drafthouse.

Another very big month for festivals in Austin, October can be compared to April. Both months have a ton of festivals every year and 2018 will be no different.

Oktoberfest kicks off the fun from October 5th to 7th with plenty of great events throughout the city. There will be a 42 domino tournament, plenty of music, all kinds of dance contests and, of course, plenty of great food and drink.

The Austin City Limits Music Festival will also be held in October on the 5th, 6th, 7th, 12th, 13th and 14th. It's two weekends of great fun at Zilker Park with plenty of music, art, food and more. In addition, the Texas Mesquite Arts Festival will be held from October 12th to 14th.

If you're looking for a great event for the fall season, these are just some of the top choices. Many of the October events are some of the best in the entire city held every single year. Make sure to mark your calendar and get your tickets early for great discounts.