Have you heard about the new Moody Center at UT? It is set to open in April! 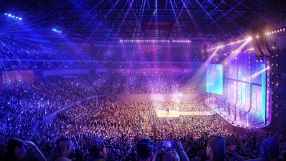 The 15,000-seat arena still under construction on the University of Texas campus is set to open in late April some of the first performances are George Strait, Willie Nelson and the Randy Rogers Band. Two months may seem like some time away, but the Moody Center has already surpassed $15 million in ticket sales.

Here are some of the upcoming conerts!

It has been nearly two years since Zilker Park last hosted the Austin City Limits Music Festival! Music fans from all over the country are excited to be in person again! Every year the festival brings out around 75,000 people to Austin's city center park, Zilker. Part of the music lineup includes George Strait, Billie Eilish, Miley Cyrus, Duran Duran, and more! The festival also offers incredible food trucks, drinks, and lots of fun activities to enjoy in between the music entertainment. ACL truly captures the spirit of Austin! Everyone was so eager to buy tickets this year that they actually sold out within minutes when they came out. This week ACL has added extra 1-day and 3-day passes! This year's Austin City Limits Music Festival will be as unforgettable as always! 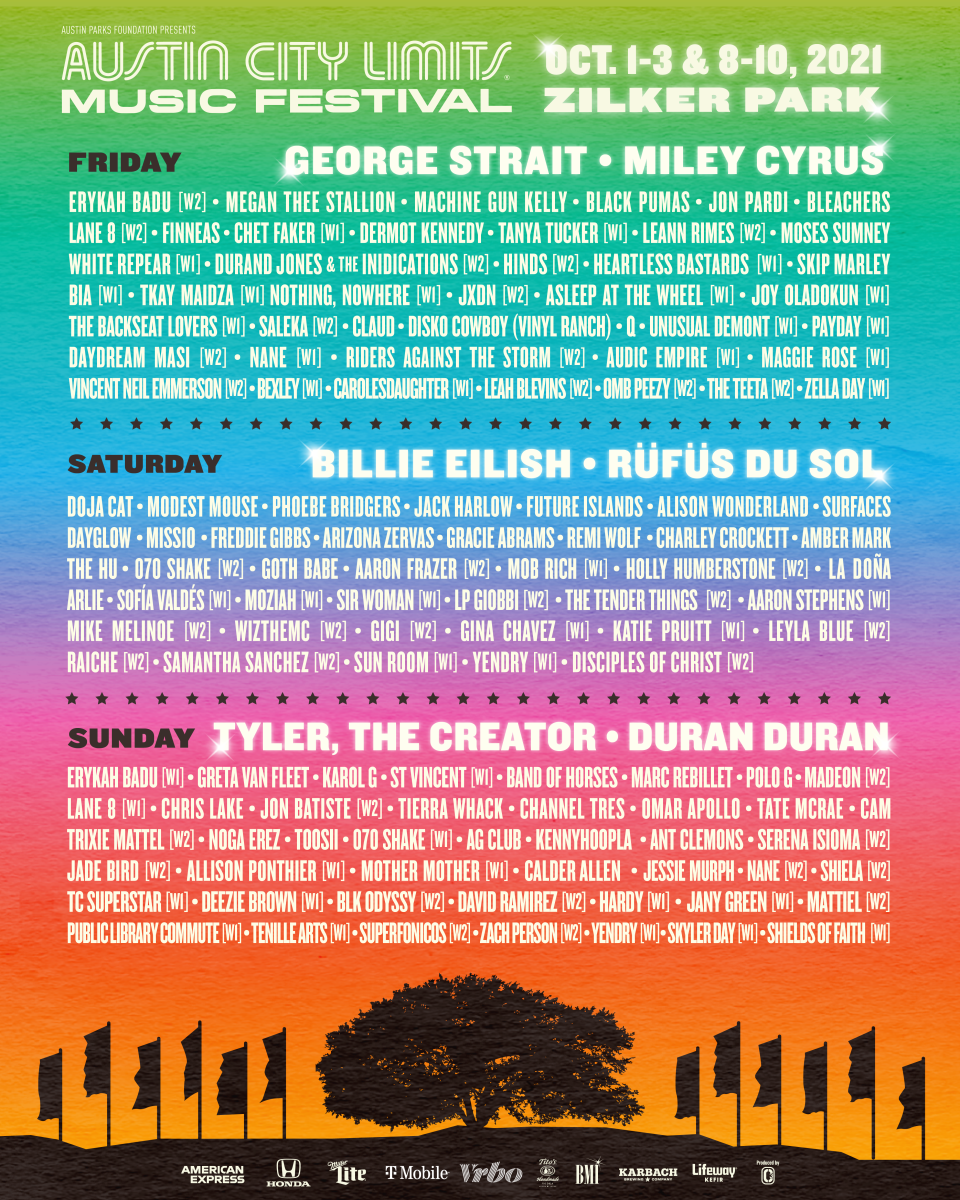 The South by Southwest Film Festival is almost here! And it's all virtual!! This year the incredible SXSW team is introducing a SXSW Digital Experience, March 16-20th. They are offering Conference sessions, Music Festival showcases, keynotes, Film Festival screenings, world-class networking, and the unexpected discoveries that are always a part of SXSW. This is a perfect way to experience this thrilling event from the comfort of your own home. 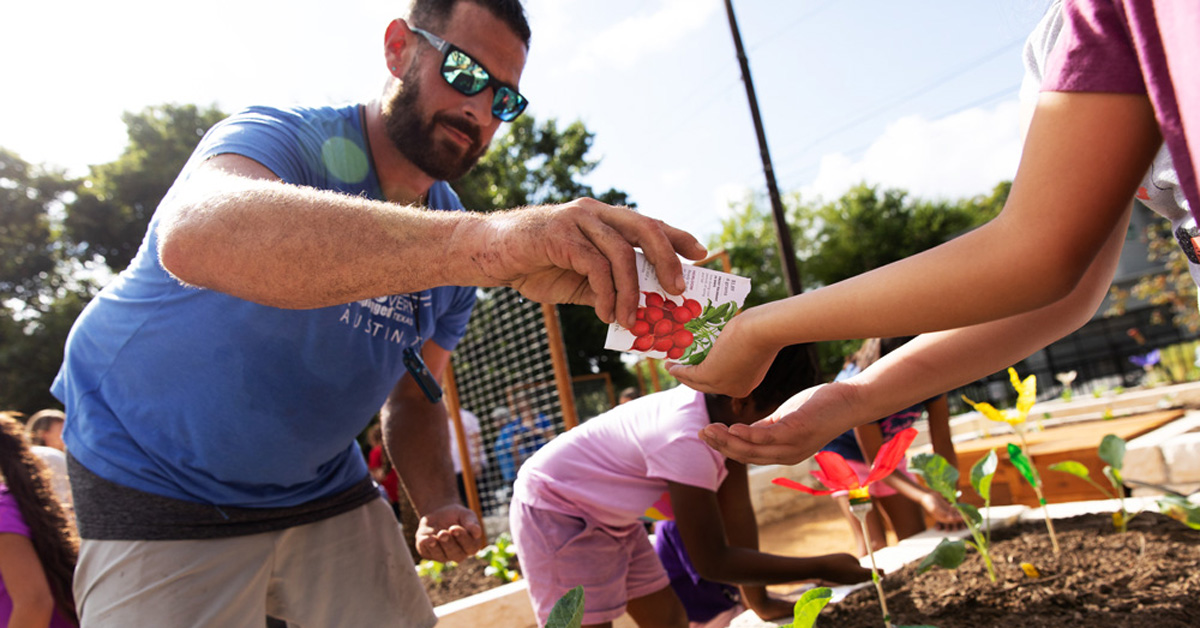 It’s rough out there for parents.

They are starting their third week of everyone being home from school because of the coronavirus pandemic... and last weekend the Austin Parks and Recreation Department closed playgrounds, basketball courts, skate parks, pavilions, tennis courts, and exercise equipment at its parks.

The Austin Parks Foundation is trying to help by bringing its Little Hummingbird Society program to the virtual world. You can find activity booklets, games and coloring sheets that encourage exploring nature at austinparks.org/little-hummingbird-society/.

These are all activities that you can... 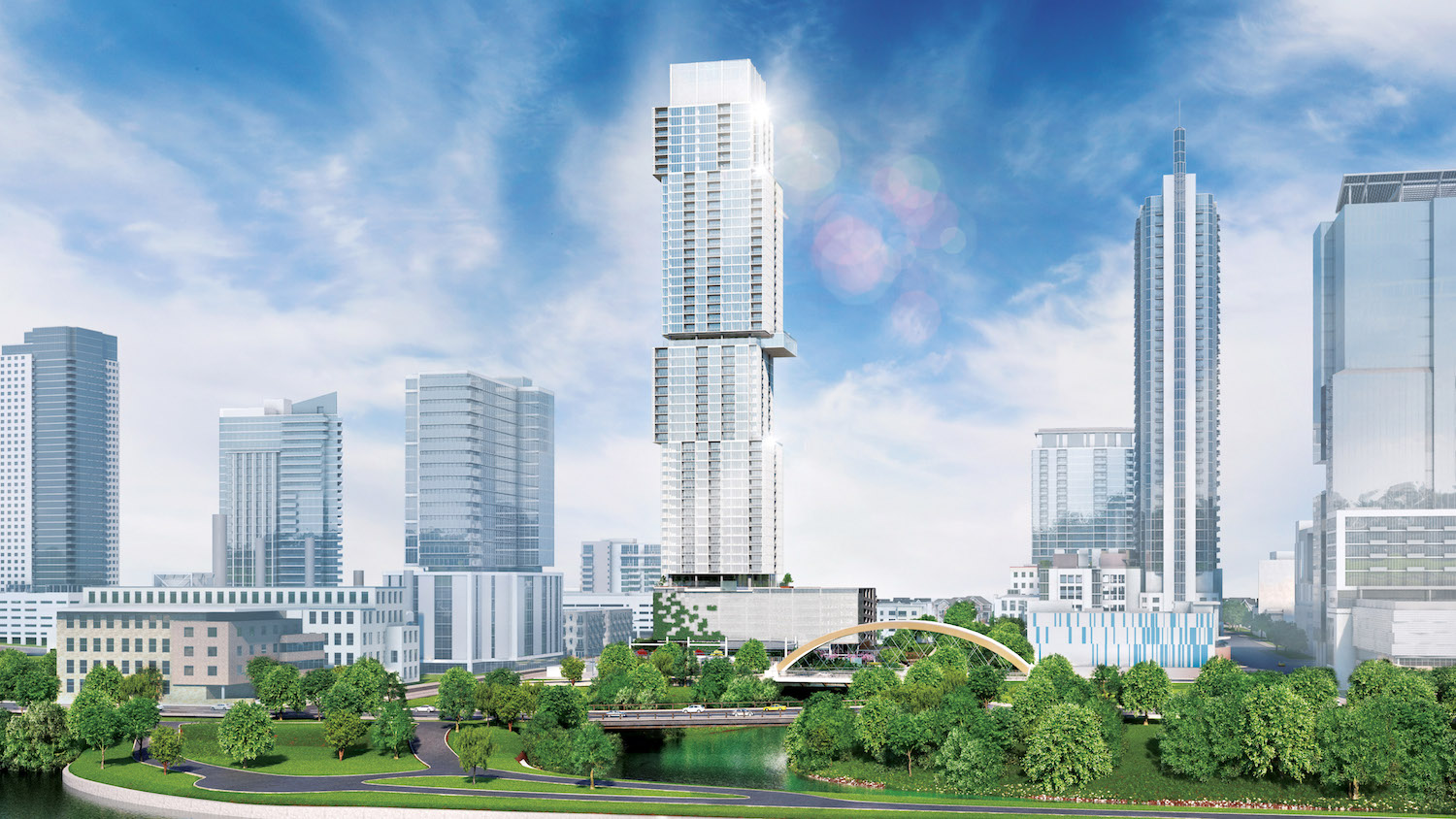 Pretty soon Austin my have their own "Empire State Building".

The topper on Austin’s tallest building will soon add to the array of light displays illuminating the city’s skyline.

Developers are in the process of ironing out the final touches, but “in the coming weeks” residents can expect to see the crown of the “Jenga tower” like they’ve never seen it before, CultureMap Austin reports.

At 58 stories and 685 feet, the Independent, also called the “Jenga tower,” is currently Austin’s tallest building. Upon completion, the appearance of the tower’s crown was so hotly contested that one Austinite founded and led a ...