Austin Tops the Ranking as the Top Place to Live in the U.S. Again 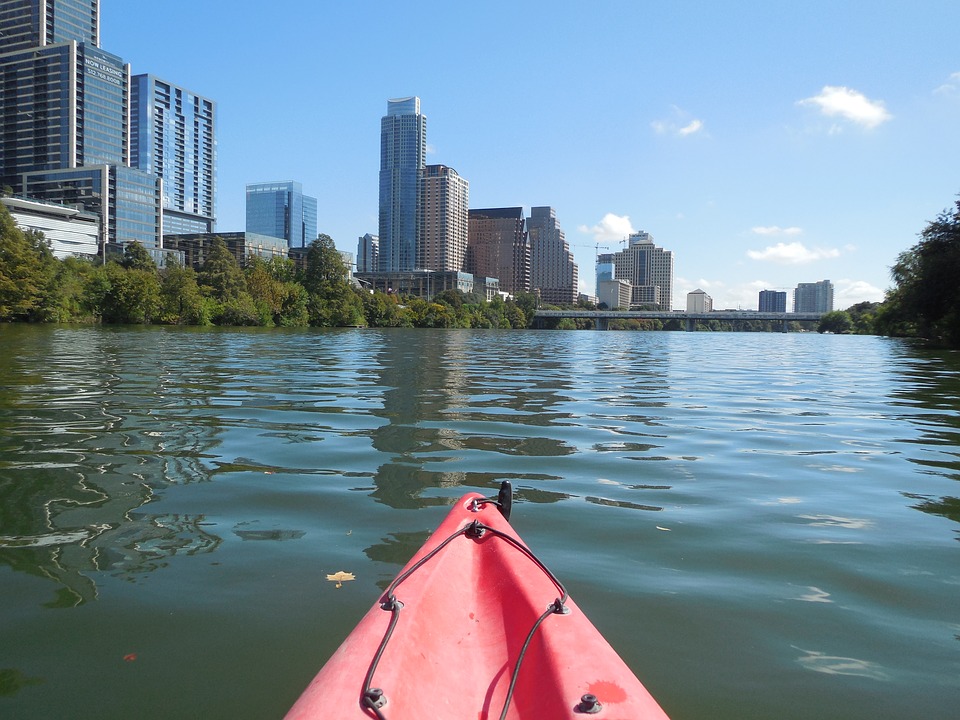 Austin, Texas takes the top spot on the U.S. News and World Reports 2018 Edition of the 100 Best Places to Live in the U.S.A. This is the second year in a row Austin has taken the top spot after taking over Denver last year.

How the Rankings Were Figured Out

The rankings were based on a number of factors that the U.S. News looked at. These factors were considered to be high factors when someone is looking for a new place to live and they used sources, such as the U.S. Census Bureau, Department of Labor, FBI and economic data.

The factors considered to create the rankings included:

Each of the categories was looked at and weighted based on specific preferences and what Americans believe are necessary factors when relocating to a new city.

Why did Austin Make it to the Top, Again?

Austin was named the #1 Best Place to live in the U.S.A. for the second year in a row due to the growth and the quality of life within the city. About 150 people move to Austin every single day, which puts it as one of the fastest-growing cities in the entire country.

This factored into the net migration category, which was a 9.4 for Austin. Desirability was also very high at 8.9 while the Job Market came in at 7.4 and Quality of Life came in at 7.1, along with Value also at 7.1. The Net Migration statistic will likely stay high for many years as the Austin metro area is expected to more than double over the next four decades.

While Austin took the top spot on the list, sometimes, it's fun to see who was next. Austin was #1 followed by:

This is the top ten on the list, which doesn't feature some of the larger cities in the country many may think should be on the list. Other Texas cities making the top 100 included:

The list ended at 125 cities with San Juan, Puerto Rico coming in the final spot.

Austin beat out many other very desirable cities to make it to the top of the list. If you're considering relocating to Austin, make sure you hire the right real estate agent to help you with the entire process.