Austin Named as Best Place to Live in 2017 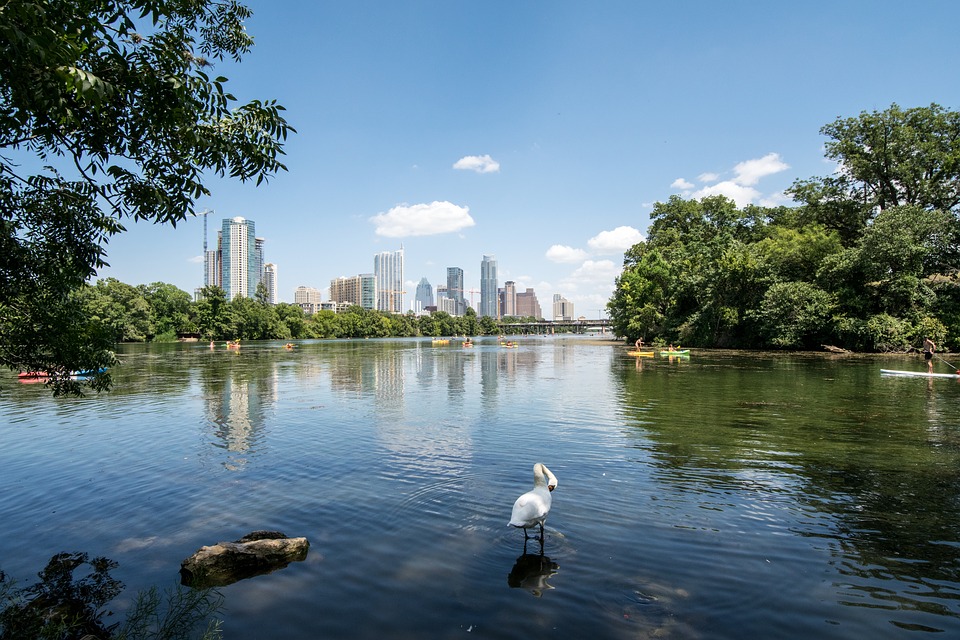 Austin, Texas has received many awards over the past decade. If you're considering relocating to the city, you may have come across some of these including the Best City to Buy a Home, America's Next Boom Town or the award for Top City to Start Over.

All of these awards are great, but they are not the only ones the city has won recently. In fact, U.S. News & World Report recently decided Austin, Texas was the Best Place to Live in the United States. If you relocate to Austin now, you'll be living in the best places to live in the entire country.

Austinites are certainly proud of their city, which comes as no surprise. However, unlike some people living in other cities, Austinites actually have something to brag about. From the excellent weather to the foodie scene to the thriving music scene, Austin has plenty to offer.

Not only are there plenty of attractions, entertainment and dining options, but it's also a city full of great jobs and a growing economy. In addition, the average rent and cost of housing are also rather affordable. This is a huge part of why about 50 people move to the city every single day.

Why Austin Took the Top Spot

The report from US News & World Report put Austin, TX at the top for many reasons. It has become a huge alternative to the other tech cities for companies because of the higher cost in Silicon Valley, Seattle and San Jose. This has boosted the job market and the population has been growing like crazy. In fact, from 2011 to 2015, the Austin population has grown by 10.5%. This makes it the third fastest-growing metro area behind Sarasota, Florida and Fort Myers, Florida.

Austin wasn't the only city in Texas to make the list. San Antonio, Houston and Dallas joined Austin to make the top 25. All showed growth in population, strong job markets and plenty of other benefits for those relocating to the area. The sunshine and food in all four cities doesn't hurt either.

While you may not be convinced by the awards Austin has won, you may be convinced by the fact that the city has become one of the most popular for relocation. It's a great city full of job opportunities and affordable housing options, especially compared to other tech cities. Austin has attracted a number of large corporations to the area and it's thriving.

If you're considering relocating to Austin, you will probably need a professional real estate agent. Getting the most out of your home purchase in a new city means finding a local expert ready to help you through the process. Don't go into buying a home or condo alone. Find a trusted local agent to help guide and advise you throughout the entire process.