Start Your Property Search
Back to Blog Posts
Next 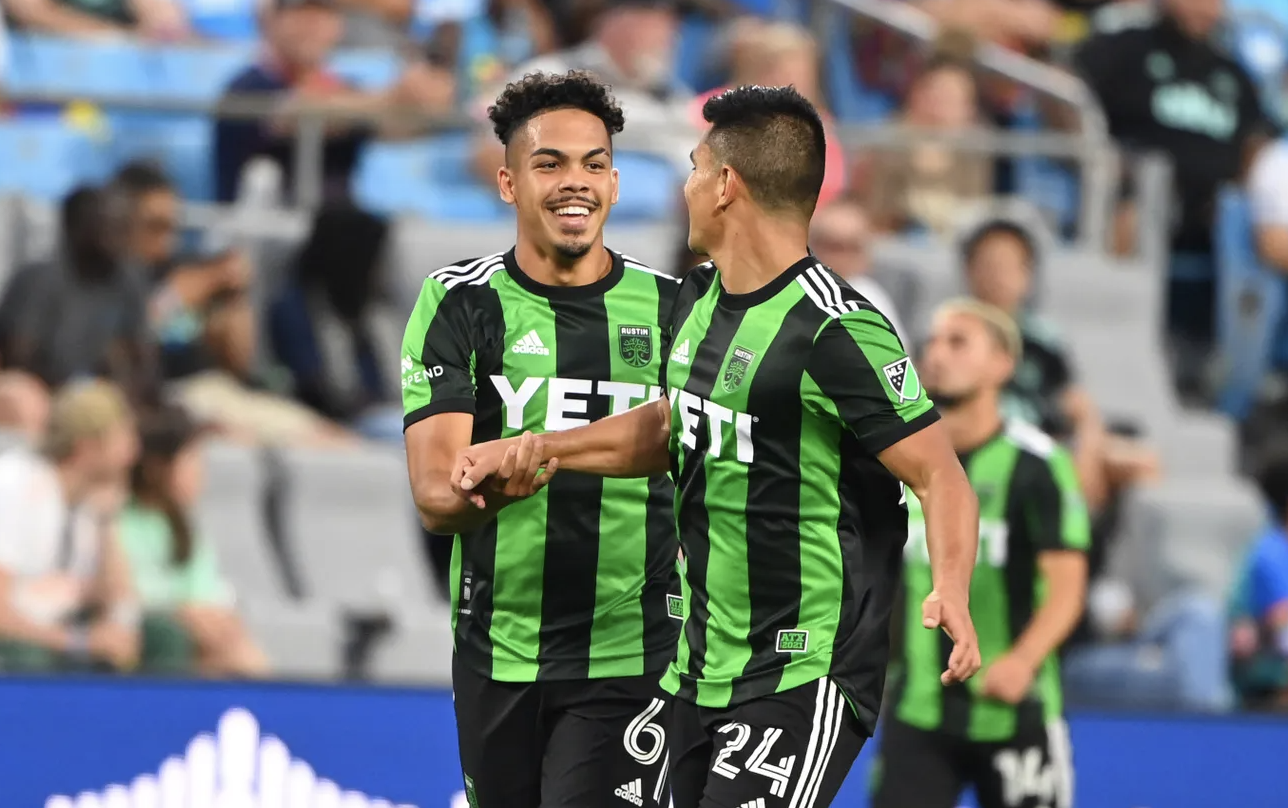 Austin FC recently released their 2023 match schedule, starting out strong with 2 back to back home games at the Q2 stadium starting February 25th.

The team will play a total of 34 matches this season in both the Western and Eastern conferences. On March 4th, Austin FC will play the most recent Eastern Conference runners-up, CF Montréal which will be the first time that team will make an appearance at the Q2 stadium.

Other notable matches include Austin’s first-ever encounters with Toronto FC and New England Revolution. All matches will stream on Apple TV and four matches will also be broadcast on national television.