3 Reasons Why Austin Is a Homebuyer's Dream in 2022 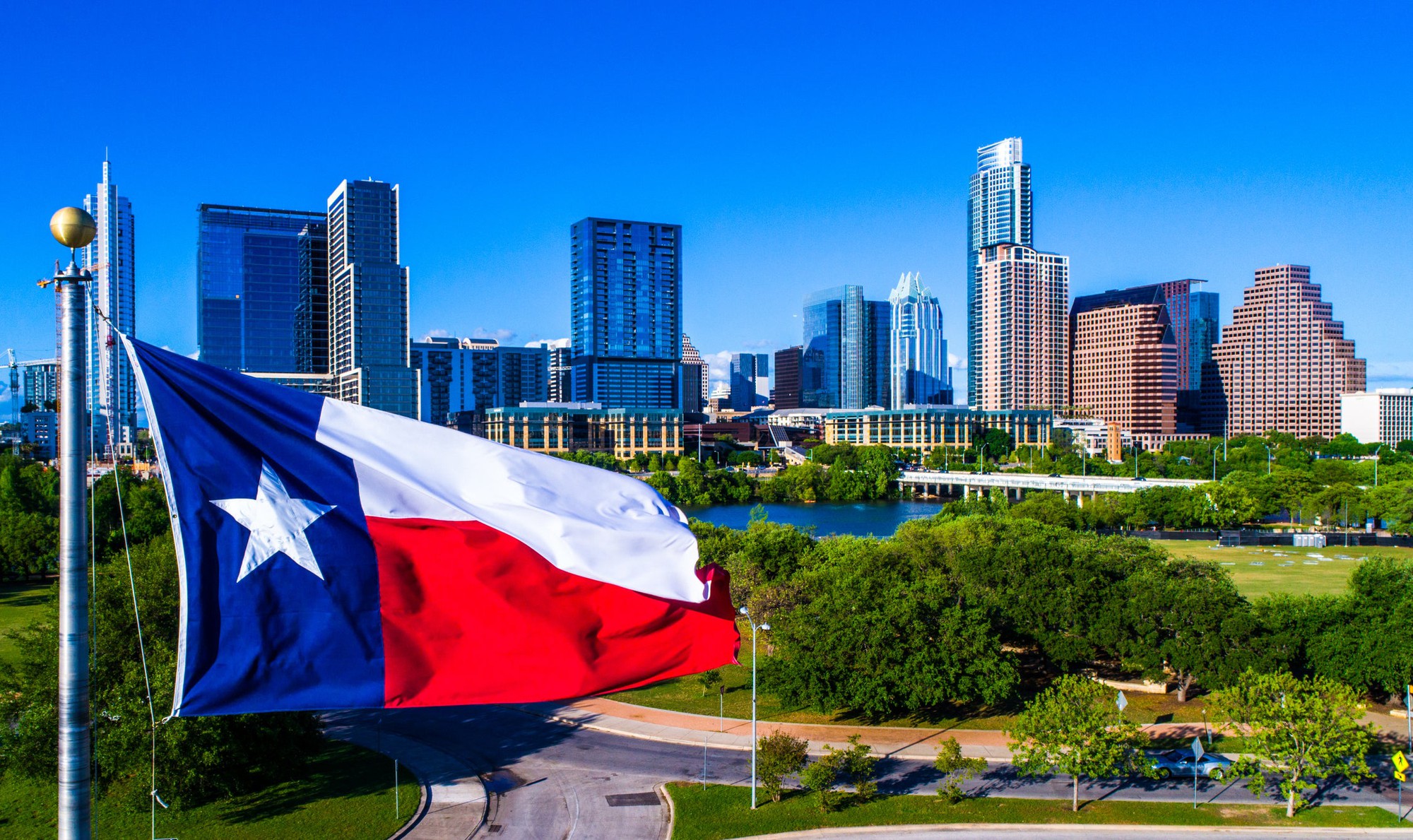 3 Reasons Why Austin Is a Homebuyer's Dream in 2022

1. It's still a relatively good deal
2. A growing market can sustain a long-term investment
3. People want to live here for lifestyle reasons too

"Austin, Texas, fell from the No. 1 spot in 2021 to a predicted No. 10 in 2022 on Zillow's list of hottest housing markets in America. Tampa, Florida, has assumed the top spot, but Austin is still a very robust market.

The capital region of the Lone Star State has seen explosive population growth, the most of any large metro area in the United States from 2010-2020, according to the U.S. Census, swelling by a third in 10 years to nearly 1 million in the city itself and about 2.3 million in the metro area."

Big business is a big reason for the explosive growth, of course. Dell Technologies was created and is still based here, and the list of such major players is now growing fast. That includes Tesla headquarters and a manufacturing plant, along with Elon Musk's Space X. Oracle also is moving its headquarters there. Apple, Meta Platforms, and Alphabet/Google have a major, growing presence here too. And just in November, Samsung announced plans to build a chip-making plant in nearby Taylor, Texas." - Marc Rapport